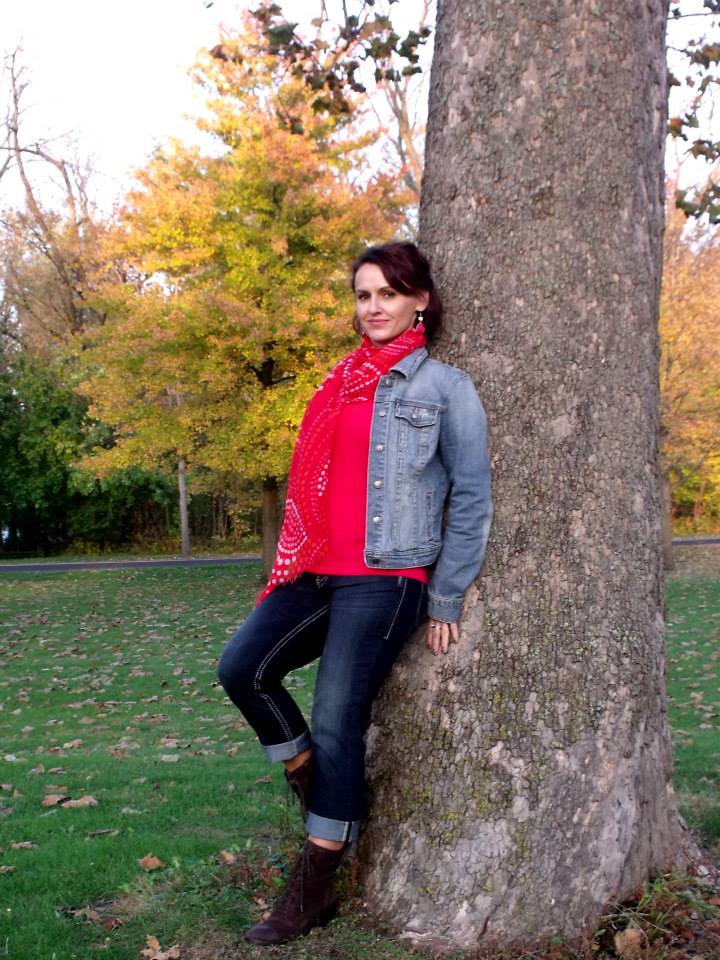 Oksana Liubiceva is a self-taught artist living in Milwaukee, WI since summer of 2019. Previously, she was a resident of Columbus, Indiana for almost 20 years.  Painting has been her lifelong passion.  Originally from Lithuania, one of the former Soviet Union countries, she came to the US in 2000 in search of a better life. At that time, right after Perestroika, Lithuania was experiencing economic upheavals which forced huge numbers of the younger generation to leave home and seek work abroad.

Oksana grew up surrounded by art. Her father was a fine artist who worked predominantly in oils and who undeniably became her first inspiration. Early on she joined him on a plein air tour as well as painting side by side in his studio. In her early 20’s following her father’s footsteps, she became a member of local artists associations and they both displayed and sold their paintings at the galleries in their home town, Klaipeda.

As a small child, Oksana spent summers on her grandparents farm surrounded by lush meadows and forests.  Her favorite past time was to wander fields and gardens near her grandmother’s house observing blooms of various flowers, herbs and insects. These memories remain most vivid to this day and inspire her to paint fields, meadows and garden flowers as her favorite subject.  "Painting is like an illusive time travel back to my childhood dreams and wonders," says Oksana.

Coming to the US meant putting paintbrushes aside for a while as she found herself on the rocky road of acclimating to a new culture, learning the language and working various odd jobs while raising two children. With kids now grown, newly obtained freedom allowed Oksana to return to her passion and she has been actively painting for the past six years. It took a while for her to regain confidence as an artist. Painting in oils in the past, now Acrylic became a new found medium. Subsequently, it became her favorite medium next to watercolor.

She won a best of show in Madison, IN in 2016, participated in a few local art fairs, Indiana State Fair show in summer of 2017 and other various art events locally. "Becoming a successful full time artist has been a lifelong dream and goal of mine," says Oksana.

Thank you for visiting.